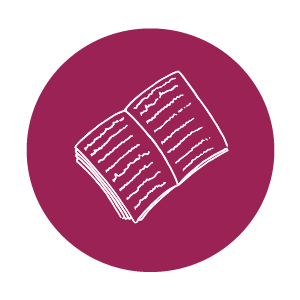 The buzzer went off. Hundreds of whistles went crazy and the games started. It was just a normal Saturday morning at Minogue Park in Hamilton for my friend, Marei, and me. We finished our first netball games of the day and had one to go.

On our way to the shop to buy some food before our next game, we ran into Whaea Dorie and Whaea Lucy, the coach and manager of our netball team.

When it was time for our game to start, we headed on to the court. At the end of the third quarter, we were one goal ahead. That’s when I noticed that the other team manager was having a heated conversation with the referees, about us speaking our own language.

That’s also when an angry mob of parents came up to the refs and complained, “These Mowree kids are distracting our kids from playing properly!”

“They are probably swearing and saying rude things about our kids. We can’t understand a word they’re saying!”

“So rude,” another mum agreed.

Our whole team thought it was a joke.
‍
“Seriously?” asked our captain, “Is that what all this is about? We can’t speak our own language because they can’t understand it?”

When the last quarter started, we all had butterflies in our stomachs. This was the quarter-finals and we had to get through. Just before we went on, Whaea Lucy came up to us and said, “Kaua e whakarongo ki ngā kōrero a tērā atu tīma. Whakamahi tonu i tō tātou reo rangatira kia kore ai e ngaro.”
‍
As soon as the whistle blew, I changed my anger at not being able to speak my own language into determination and excitement.
‍
“Kia kaha!” shouted Whaea Lucy.

The final quarter started. All the supporters gasped as they watched the ball rush up and down the court. It was intense. As soon as the final whistle blew, everyone froze. Had we won or lost the game?
‍
We won! We’re in the semi-finals next week! But we also won a personal battle — the right to speak our language.

I look forward to the day when we can speak te reo Māori and no one bats an eyelid — in fact, when everyone in Aotearoa can speak it and understand it. No more dramas! 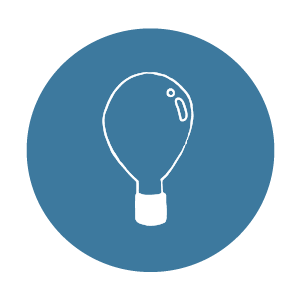 Maioha describes a startling incident during a netball match. What happened? Has anything like this ever happened to you? Discuss your experiences with the class. 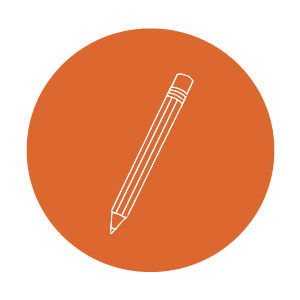 Write a persuasive speech about why everyone in Aotearoa should learn te reo Māori. Use Māori words and phrases where possible and deliver your speech to your class! 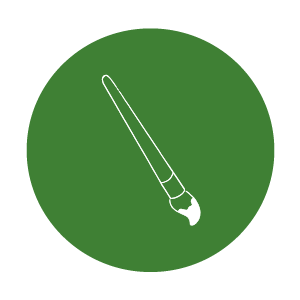 Create a poster promoting the benefits of learning te reo Māori. Display the posters in your school library along with books in te reo Māori to encourage people to learn the language. 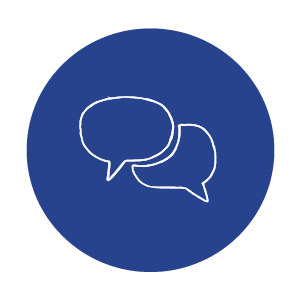